What To Expect From The Apple Event

What To Expect From The Apple Event

Earlier this week Apple announced a digital only event which will be held on Tuesday 14 September 2021. After fairly muted and low-key event launches, Tablet Rentals fully expects this launch to signal to the world that Apple is returning back to normal.

What should we expect? Well certainly there will be new iPhones launched, rumoured to be called iPhone 13 and not iPhone 14 as some previously predicted. As you know Tablet Rentals hire new iPhones and we will be renting the new iPhone 13 across the board to a range of industries, creatives and at global events. Keep your eyes peeled to Tablet Rentals for information on hiring the latest iPhone. Usually, we expect a 2-week delay before Apple release these new iPhones to the UK. 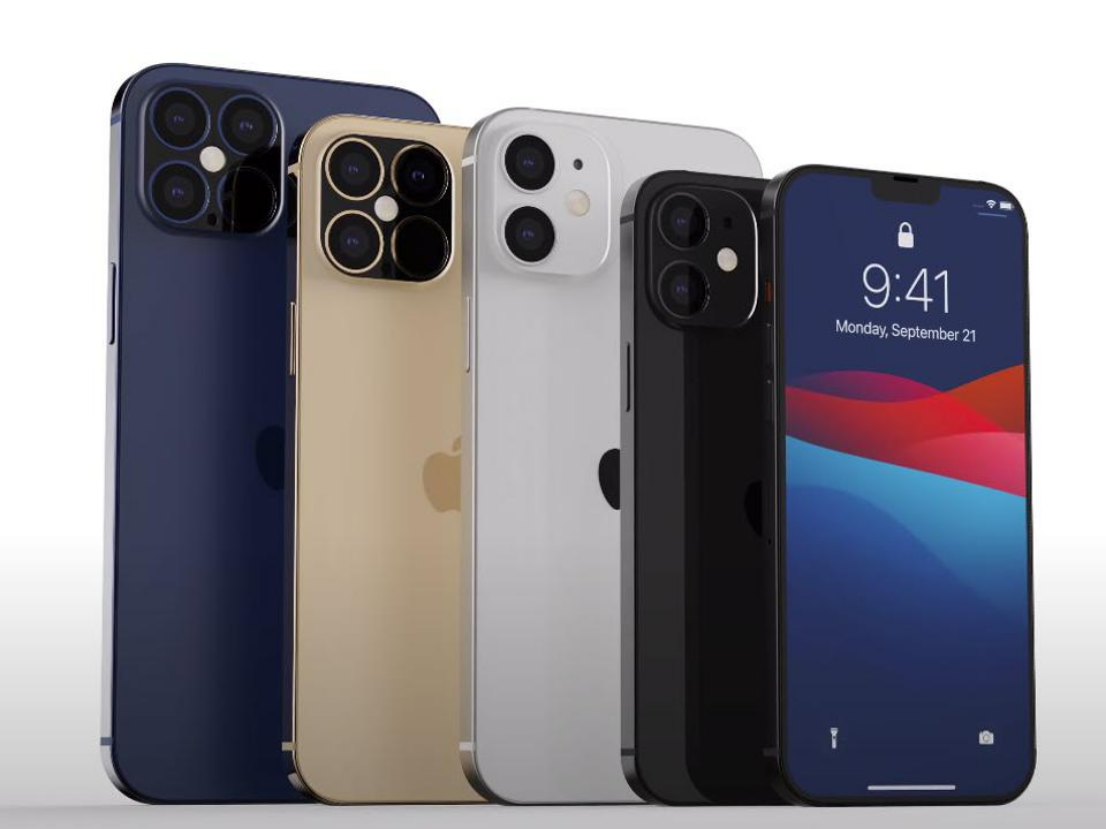 There may even be new launches of Apple Watch 7 as well as some fresher Airpods.

What about the iPad? The team at Tablet Rentals eagerly await news on the latest Apple iPad range. Whilst Apple are yet to announce exactly which iPads will be launched, certainly a new iPad (9th Gen) will be released.

As you are possibly aware, obtaining stock of the 8th Gen devices has been increasingly difficult as Apple run down the 8th Gen stock held in UK stores. Indeed, should you order an iPad now it’s likely delivery date is well into October 2021.

Tablet Rentals began because of the introduction of the iPad and we still remember the initial iPad. We hold stock of a few iPad 2s (for sentimental reasons!)

Over the years the release of new iPads has always been hotly anticipated and we believe this will be true next week. We expect the iPad 9th Gen to be available from the end of September, so users can hire iPad 9th Gen or look to rent new iPads from the start of October.

History suggests Apple will tinker with the size of the iPad and the 9th Gen iPad could well have a slight adjustment to 10.5’. This makes sense seeing as Apple’s standard size iPad has increased from the 9.7’ to the current 8th Gen, 10.2’ iPad and now another slight increase back towards the iPad 10.5’ Pro size.

This is interesting as users still love the iPad 10.5’ Pro, rented by Tablet Rentals across the UK and mainland Europe. The 10.5’ Pro was a high-end iPad, but we expect the new 9th Gen iPad to be a lower-end product, probably with an enhanced A chip, 4GB RAM, Touch ID home screen functionality and with a lightning port.

As ever, Tablet Rentals are here to rent iPads, hire iPhones and lease Macs and Laptops to users across the UK and Europe.

This time next week we will know more about when we can hire out the new iPad 9th Gen to you.

For more information on our iPads, please contact the team at Tablet Rentals on 0207 6830232 or [email protected]