This month, the team at Tablet Rentals are going miniature as we talk all things iPad Mini inclusive of the rumoured iPad Mini 6. Nine years ago in November 2012 Apple announced the first iPad Mini, which was a significantly lighter, smaller, slicker device than the standard iPad at that time. In fact, iPad Mini 1 was released at the same time as the iPad 4.

At Tablet Rentals we were unsure how the iPad Mini would be received, but after we saw it for the first time we were impressed and knew it would be here to stay. Just as iPads have evolved, so has the iPad Mini. The Retina iPad Mini 2 remains one of our favourite Apple devices, although the Mini 2 is now only supported by ios 12, so your iPad Mini will need to be a later version.

Strangely / Coincidentally, both the iPad Mini 3 and the iPad 3 were pretty ineffective iPad hire devices and both were discontinued by Apple quickly. Since then the iPad Mini 4 and Mini 5 have been decent devices, but certainly not wow devices, so what next for the iPad Mini?? 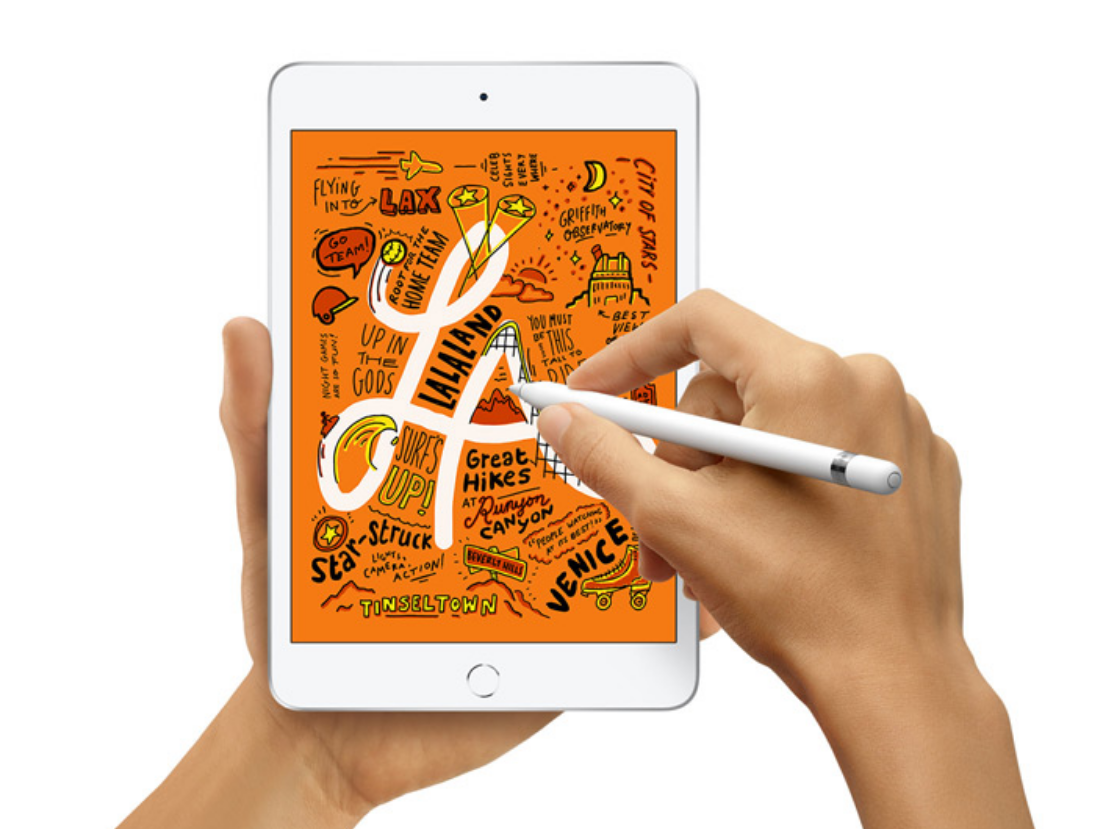 Apple’s last Mini release was in 2019, so it is widely expected that Apple release an updated / new iPad mini 6 (possibly in September 2021).

There are whispers there could be a Pro Mini version, but we at Tablet Rentals are not sure whether the market is ready for this just yet and feel an iPad Mini Pro will come along later down the line. One challenge for Apple is where does the iPad Mini sit with its other iPad products?

What would be in Tablet Rentals iPad Mini 6?

Well, the storage size for the entry level needs to increase to a minimum of 64GB and tablets / phones should be aligned to have USB-C chargers. For iPad Mini enthusiasts we also hope the new Mini 6 will have the latest chip (presumably an A14 bionic chipset), before moving to an M1 chip in the future.

This will enhance the Mini’s power considerably and it would not surprise us if the iPad Mini 6 size is increased to a slightly larger 8.7’ with no home screen button similar to the latest iPad Pros. Tablet Rentals also assumes the Mini 6 will become 5G compatible as well.

Tablet Rentals wants the iPad Mini 6 to be cheaper than previous Mini Generation iPads. This would provide a strong powerful product at a good value price that suits consumers and businesses alike.

However, Apple could surprise us and make significant additional enhancements more towards an iPad Mini Pro, so Tablet Rentals will continue to watch developments with interest. All we can say is that Tablet Rentals is the leading iPad hire company and we look forward to adding the iPad Mini 6 to our rental iPad range.

For more information on our iPads, please contact the team at Tablet Rentals on 0207 6830232 or visit our website: www.tablet-rentals.co.uk