The clocks have gone forward, Spring has arrived, and aside from brighter days it usually signals the time of year in which Apple will launch new products at an event. Did we miss it?

Traditionally, Apple holds an event in the last week of March, usually the first of 3-4 events in any calendar year, but this year there’s been no such launch yet! However, Apple has just announced their first launch of 2021 will be next week on 20 April.

What to expect? Well, it’s hard to know exactly. 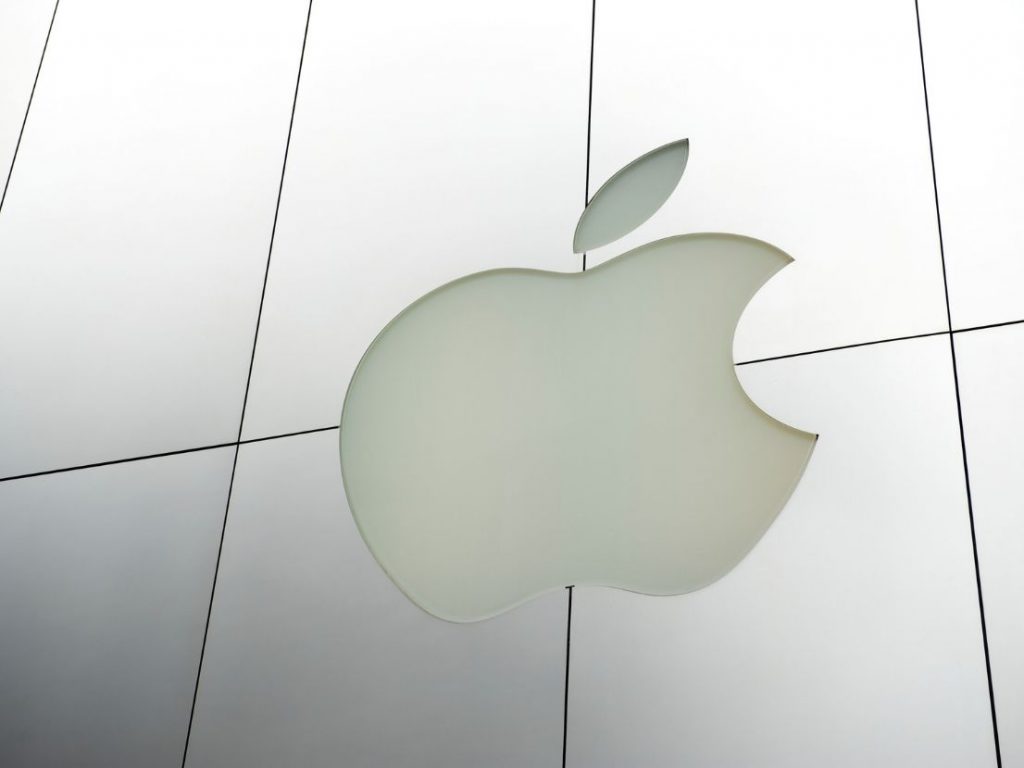 The iPad Pro will more than likely be updated and released again – probably with a similar type of chip as Apple’s new M1 chip as the processor. Whilst we speculate, the team at Tablet Rentals think it’s likely that going forward Apple will release all products using a similar chip such as an A14X-fusion chip to their M1 chip (Mac Book Pro) and all future versions of devices will move to their chips.

There may be other releases (an Apple TV has been rumored for years) but we expect that updated iPads will be released next week as well as Air Pods 3.

Traditionally, Apple releases a new range of iPhones later on in the year (Sept / October), so we’ll wait and see on that.

So we wait to see Apple’s latest product launch next week.  If you want to hire the new iPad Mini or the latest iPad Pro, please get in contact with the Tablet Rentals team on 0207 6830232 or by email: [email protected]